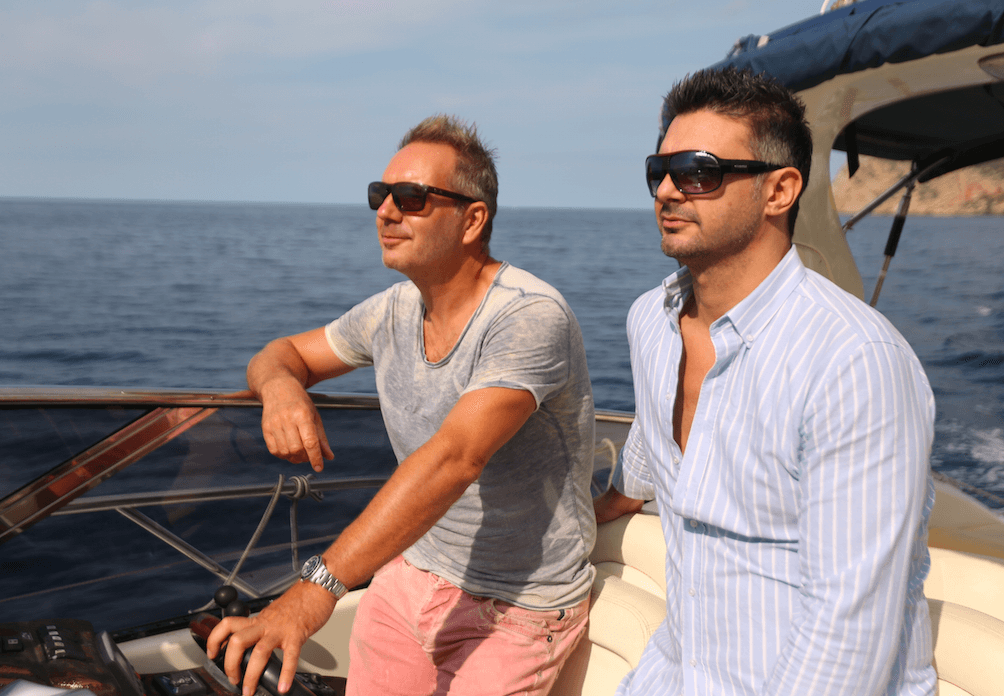 Last week we had our first insight into the world of high end pawnbroking this year, and episode two is about to get even more exciting. Channel 4’s documentary Posh Pawn follows pawnbroker James Constantinou and his team of valuation experts at Prestige. It gives a hidden glimpse into the lives of the rich and famous and takes viewers all around the world in the name of pawn.

Are you hooked on the new series already? We’ve got an exclusive preview of what’s in store for episode two, so read on to find out before anyone else.

James jets off to Ibiza
This episode sees Prestige Founder James jet off to Ibiza for a mini-holiday – with some work involved, of course. He’s been asked to check out a luxury speedboat which is worth a whopping £100,000 – but you’ll have to tune in to find out if a loan is agreed.

Diamonds are forever?
While James is taking time out on the famous party island, he also has the chance to appraise a diamond ring. There seems to be something extra special about this rock, as he gets rather hot under the collar!

Lawrence’s boxing memorabilia
Lawrence is the company’s memorabilia expert, and this week he has the task of valuing some impressive boxing collectables. Is episode two the one where Lawrence is finally set a heavyweight challenge he can’t claim victory over?

Claudia’s purse
Claudia, James’ stunning fiancée, has sadly been left behind on the trip to Ibiza. But nevertheless she has her own adventure when she’s confronted with her own purse from yesteryear. As a luxury handbag expert, she knows her stuff but even an experienced pawnbroker such as Claudia has to do some research on this one. It’s time for the designer handbag pro to brush up on some history.

This is just a little sneak preview into some of the stunning items that make their way through the doors of Posh Pawn in episode two. Even though this season has only just begun, we can tell it’s going to be one of the best yet. From luxury cars and yachts to some of the world’s most dazzling diamonds and gems, Posh Pawn is addictive for anyone with a taste of the finer things in life.

Tune in this Wednesday to catch all the action and find out how much the designer purse and mysterious diamond ring is worth.