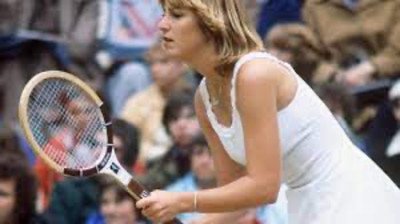 The widely known ‘tennis bracelet’ hides an interesting story behind its name. Commonly called ‘eternity bracelet’ by jewellers, it adopted its modern denomination in 1987. In this year, Chris Evert, tennis star athlete was playing the U.S. Open Tennis Championship.  Famous for wearing delicate dresses, many pictures portrayed her with elegant jewellery throughout her matches.

During the ‘Grand Slam’ Chris’s diamond line bracelet fell off her wrist down on to the tennis court. She refused to continue playing the game until she found it.

From that day on, jewellers around the world saw an incredible increase in demand for the specific design. Prices rose until it became the most sought-after diamond bracelet among them all.

Line bracelets were in vogue since the early 1920s; this was the decade of numerous changes in style.

From Cartier to Van Cleef and Arpels stopping by Boucheron, every Maison had their own version of the widely appreciated tennis bracelet.

We will buy your bracelet or loan against jewellery