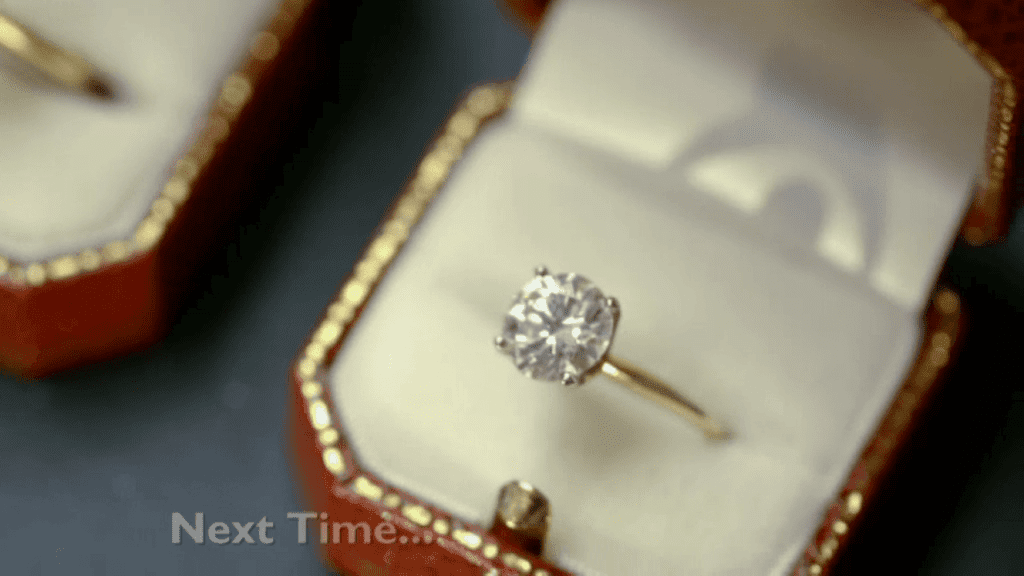 When it comes to weeknight TV, nothing quite compares to the colourful characters, luxurious assets and oh so sexy line-up of ‘pawn stars’ that grace Channel 4 every Wednesday night at 8pm. Family friendly and full of high end cash loan action, Posh Pawn is the place to be on hump day. So what have James and the Prestige Pawnbrokers team got in store for the latest episode of series four?

James gets sky high with his deals

For starters, James encounters a deadly slice of history in the form of a Second World War Tiger Moth biplane. While Prestige Pawnbrokers generally encounters ultra-modern private jets and helicopters, this nostalgic set of wings is in a class all of its own. And with a price tag of £70,000, it definitely doesn’t come cheap.

While diamonds usually make the Posh Pawn team swoon, this episode reminds the gemstone experts that not all that glitters is gold. In fact, sometimes diamonds can be nothing but a headache. When Prestige Pawnbrokers acquires two different diamond rings, each bought for £22,000, there’s a little confusion surrounding whether or not they’re worth their weighty price tags.

Of course, a Posh Pawn episode wouldn’t be a Posh Pawn episode without a healthy dose of eccentricity. Who would’ve thought that a British Lord and Lady would be the proud owners of a signed by all five members of the greatest English rock band of all time? Anything touched by the ‘rock royalty’ that are the Rolling Stones is worth a pretty penny, and the Prestige Pawnbrokers team is on hand to determine just how much we’re talking. Will they be able to get some satisfaction out of the final price tag? You’ll have to watch to find out. Slightly under shadowed by the excitement of the guitar is a collection of luxury handbags, also owned by the well-heeled lord and his lovely lady. Will they fetch as much as the guitar? Considering the fact that the collection is brimming with coveted brands, the answer could be a yes.

This may only be the fourth instalment of episode four, but there’s still plenty more action to be had as Posh Pawn follows the day to day antics of the UK’s most prestigious pawnbroking business.